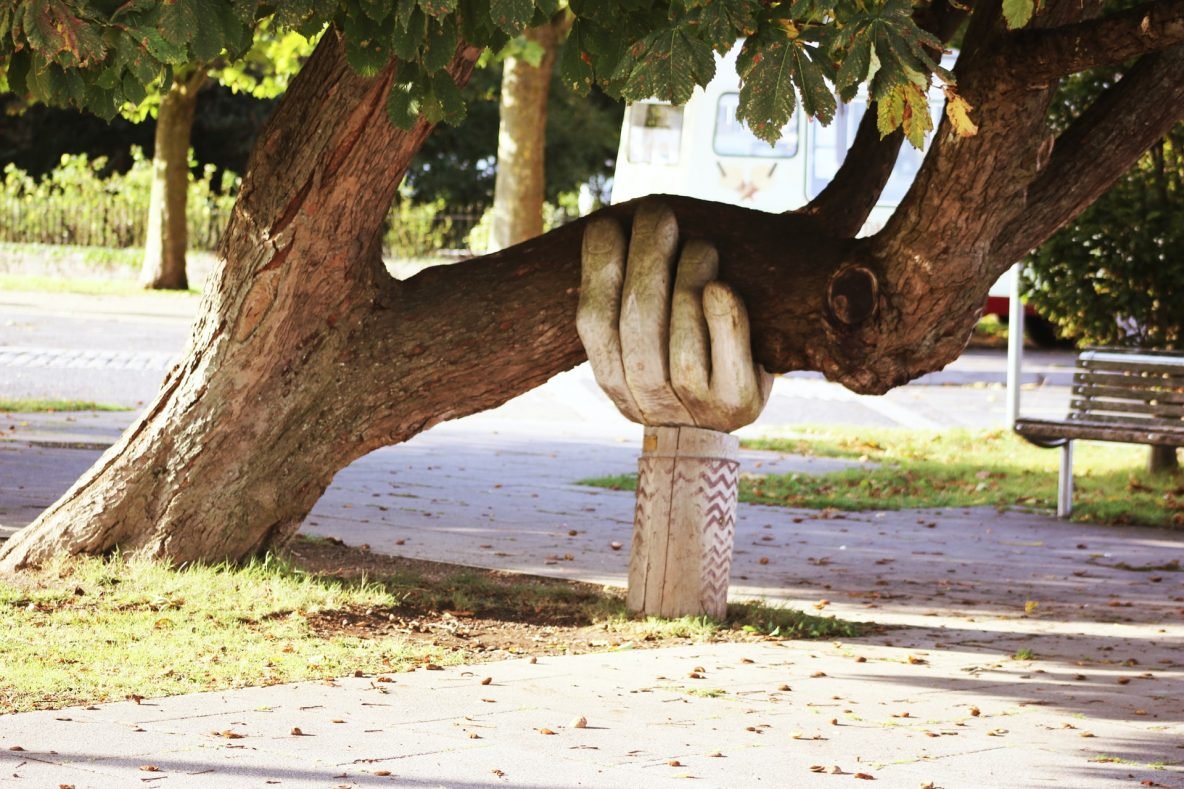 The National Network of Family Violence Services’ general manager, Merran Lawler, is applauding the results achieved through the Ghandi Nivas Interventionist Family Harm Programme, which showed that almost 60 per cent of the men studied did not reoffend after engaging with them.

The pilot service – run in connection with the Police, ACC and Massey University ­– began five years ago and studied 864 men who were referred through a Police Safety Order. The service operates 24/7 with free counselling, emergency housing and connection to other social services. In many cases, police removed the perpetrator from their homes and placed them in one of three Ghandi Niva houses in the South Auckland area.

This approach is at odds with the current practice of removing the victims of family violence from homes, or even worse, taking the perpetrators from their homes with nowhere else to go, says Ms Lawler.

“Even when issued with Police Safety Orders or Protection Orders, perpetrators will often return to their homes, citing a lack of alternative accommodation for their breach of those orders,” Ms Lawler says. “Without early and ongoing intervention and support, this puts their victims at further risk of harm and that continues the cycle of family violence.”

“We know that there is a direct link between the proximity of supportive perpetrator intervention and the prospect of successful behavioural change occurring.  The more time that elapses between an incident and the offering of a programme, the more likely the perpetrator will justify to themselves that they don’t need help, especially if there have been no other incidents in the meantime. The closer the intervention is with the incident, the more motivated the perpetrator is to engage in change.

“We recognise that a 20-week stopping violence programme is often insufficient to help perpetrators to address entrenched behaviours.  Early supportive interventions, like those offered by Gandhi Nivas, which build the motivation for change, coupled with long-term supportive behavioural change programmes, are more likely to be successful than a solitary short-term programme offered to a perpetrator weeks, or even months after an incident of violence.”

Hopes for the government to fund longer-term family violence programmes remain high, she says but it is equally important that government also funds interventions which occur as close as possible to known incidents of violence.

For more information or to interview Merran Lawler or email [email protected] or ring 027 231 5970.