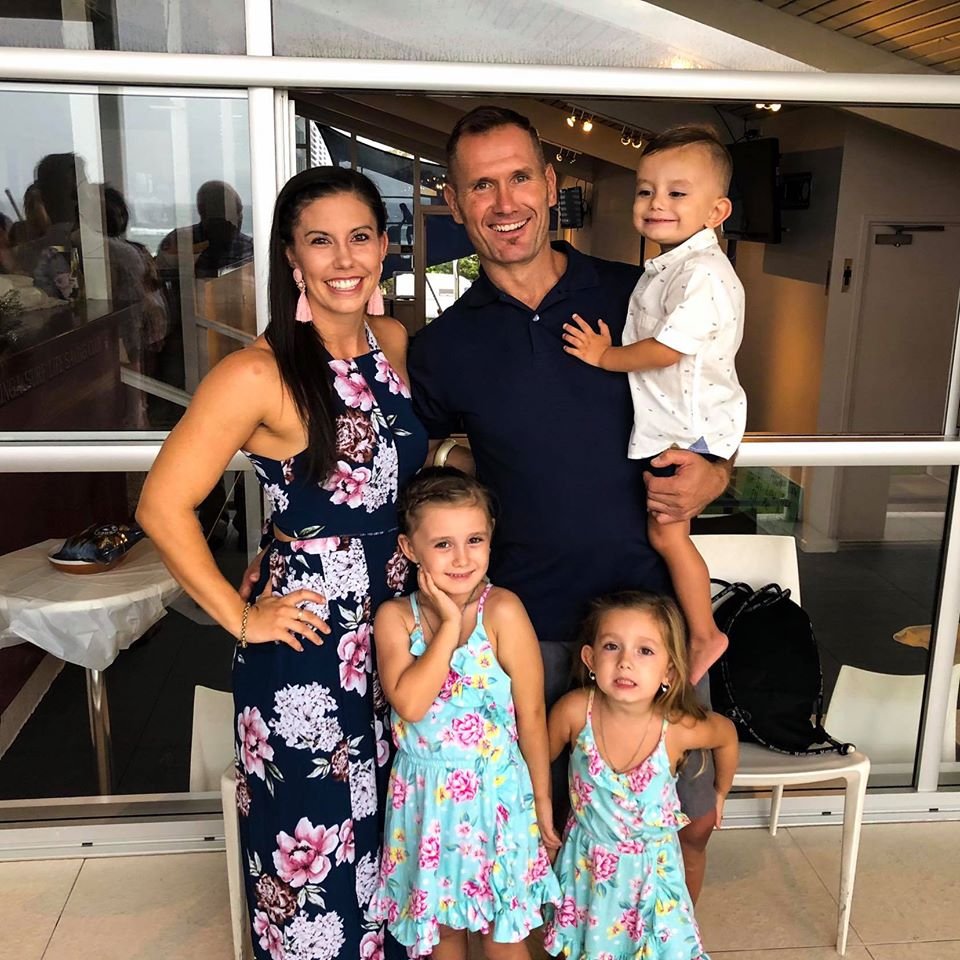 This article was written by Siobhan Davies on Stuff, February 22, 2020.

A New Zealand family violence specialist has supported a call to monitor any man transitioning out of a relationship.

Heather Nancarrow, chief executive of the Australian National Research Organisation for Women’s Safety, proposed the solution following the murders of Hannah Clarke and her three children in Brisbane.

Her idea, outlined in a column for the Sydney Morning Herald, was that during a separation, every man should have to undergo a mental health assessment and be scrutinised for signs of violence.

“This won’t please everyone but we have tried to put support around women and it’s not working,” she said.

“We must target individual men.”

In New Zealand, National Network of Family Violence Services general manager Merran Lawler agreed that men should be monitored to ensure they present no risk to their partners and children, or themselves.

“All of the research tells us that one of the peak times for violence is on the breakdown of a relationship,” she said.

Lawler acknowledged such a plan would require significant investment in support services. However, she said the first step should be changing the narrative around family violence to focus on the perpetrator, rather than putting the onus on the victim to protect themselves.

“Part of it for us is about recognising that violence is a choice that perpetrators make,” she said.

Most perpetrators can’t access specialist family violence services until they have been charged with a violence-related crime or a protection order has been made against them. In those case, the Ministry of Justice and Department of Corrections fund specialist agencies to provide intervention and behavioural change programmes.

“We lull women into a false sense of security that their partner is doing a programme and that somehow makes them safe, but putting a perpetrator of violence through a 20-week programme is not a magic pill,” Lawler said.

“There needs to be ongoing follow-up services, regular check-ins.”

The other problem that still needs to be addressed, Lawler said, is a culture that automatically puts the blame on victims.

Detective Inspector Mark Thompson was stood down from the investigation into the murders after he made victim-blaming comments while stressing the importance of keeping an open mind.

He said: “Is this an issue of a woman suffering significant domestic violence and her and her children perishing at the hands of the husband, or is this an instance of a husband being driven too far by issues that he’s suffered by certain circumstances into committing acts of this form?”

Lawler said this sentiment had been echoed in social media comments where people had put forward all sorts of theories about the perpetrator, essentially excusing his behaviour.

“Every time these stories break, the instant reaction is to exceptionalise the behaviour of the perpetrator and explain it away. ‘He snapped but he was a good guy, he was a loving father’,” Lawler said.